Alexander Dunn and Robert Ward grew up making music  together. As cousins, they shared a great love for classical music,  studying and playing together. They both attended the San Francisco Conservatory of Music for their undergraduate degrees, and and University of California, San Diego for graduate study.

They are both proteges of  the world-famous Los Romeros, studying closely with Celin, Angel, and Pepe Romero. Collectively, they have each traveled the globe to North and South America, Mexico, Canada, Europe, Cuba, Russia, South Africa, and have performed as a duo in Mexico, Canada, and the US in numerous festivals, concerts and concertos with orchestra.

Their repertoire spans early music on period instruments, the standard duo guitar repertoire, and postmodern works including electronics and theatre. 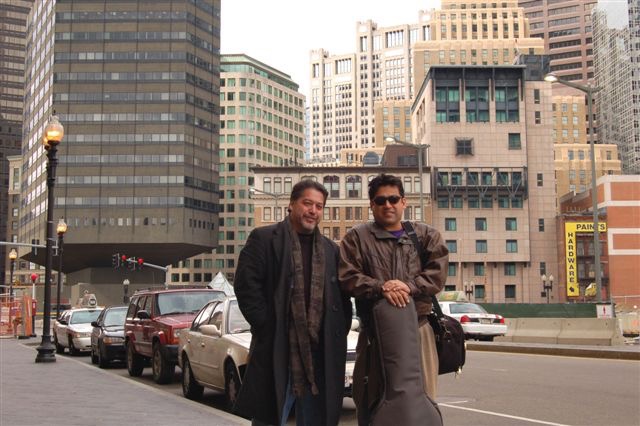 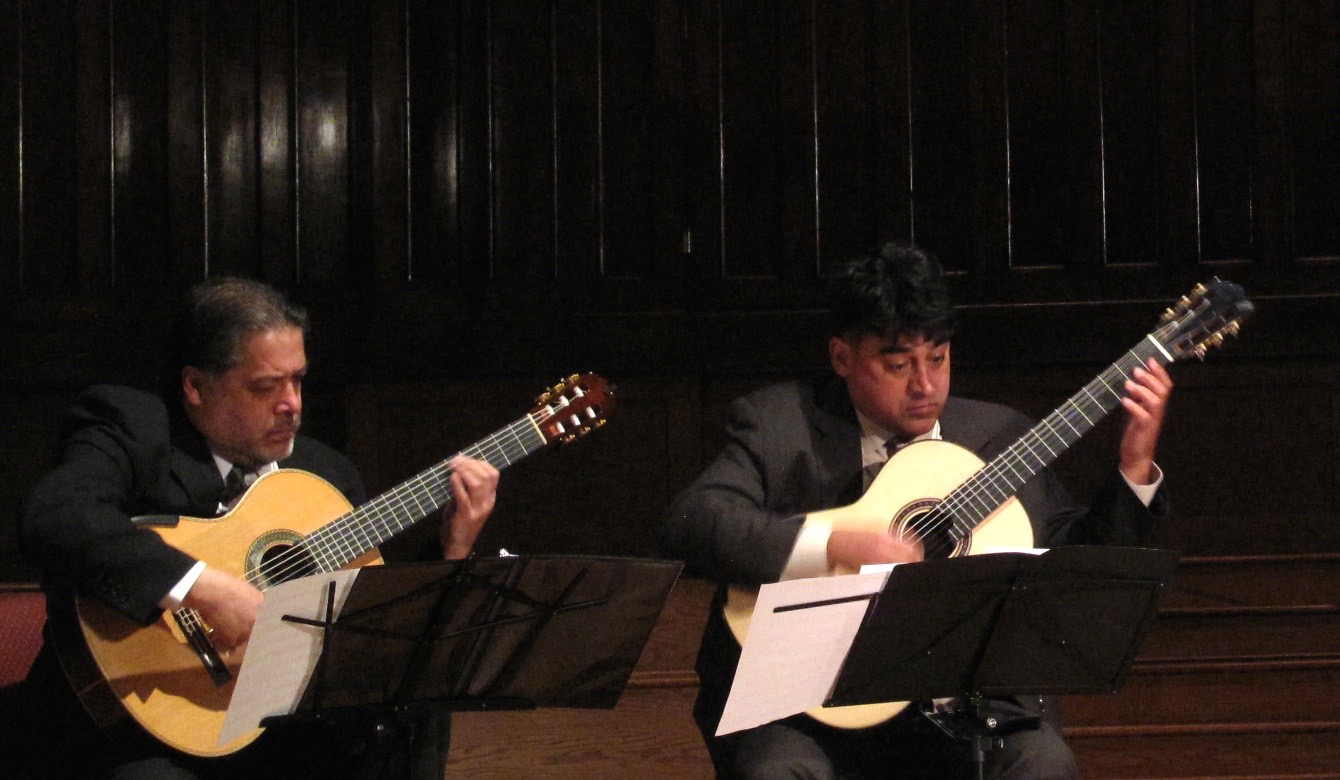