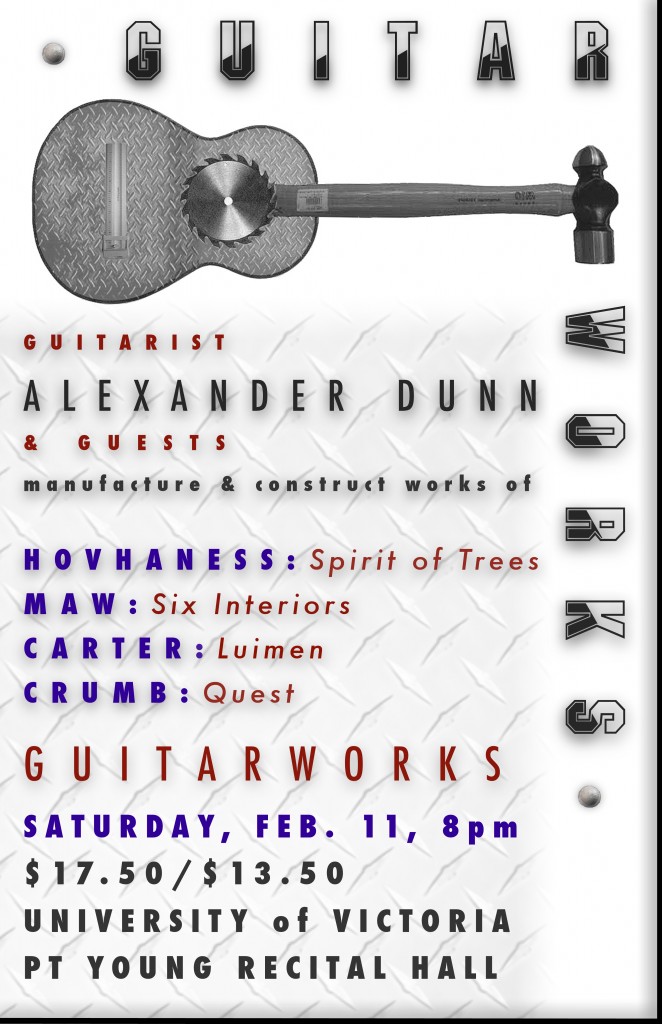 June 20-24 Boston GuitarFest at the New England Conservatory of Music. Performances and judging of the composition competition. 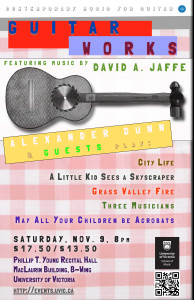 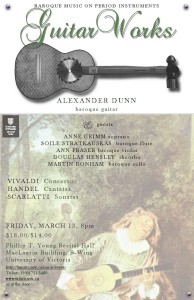 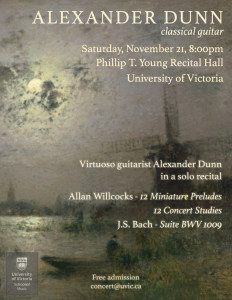 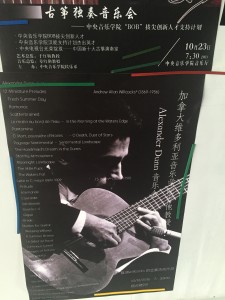