“Exceptional grace and musicality… so elegant and polished” Soundboard Magazine

“Brilliant virtuosity… spontaneous applause from the capacity audience” The Rosette

“… sought after teacher and performer needs only a few words of description: genius and wizard will do” Victoria Times-Colonist 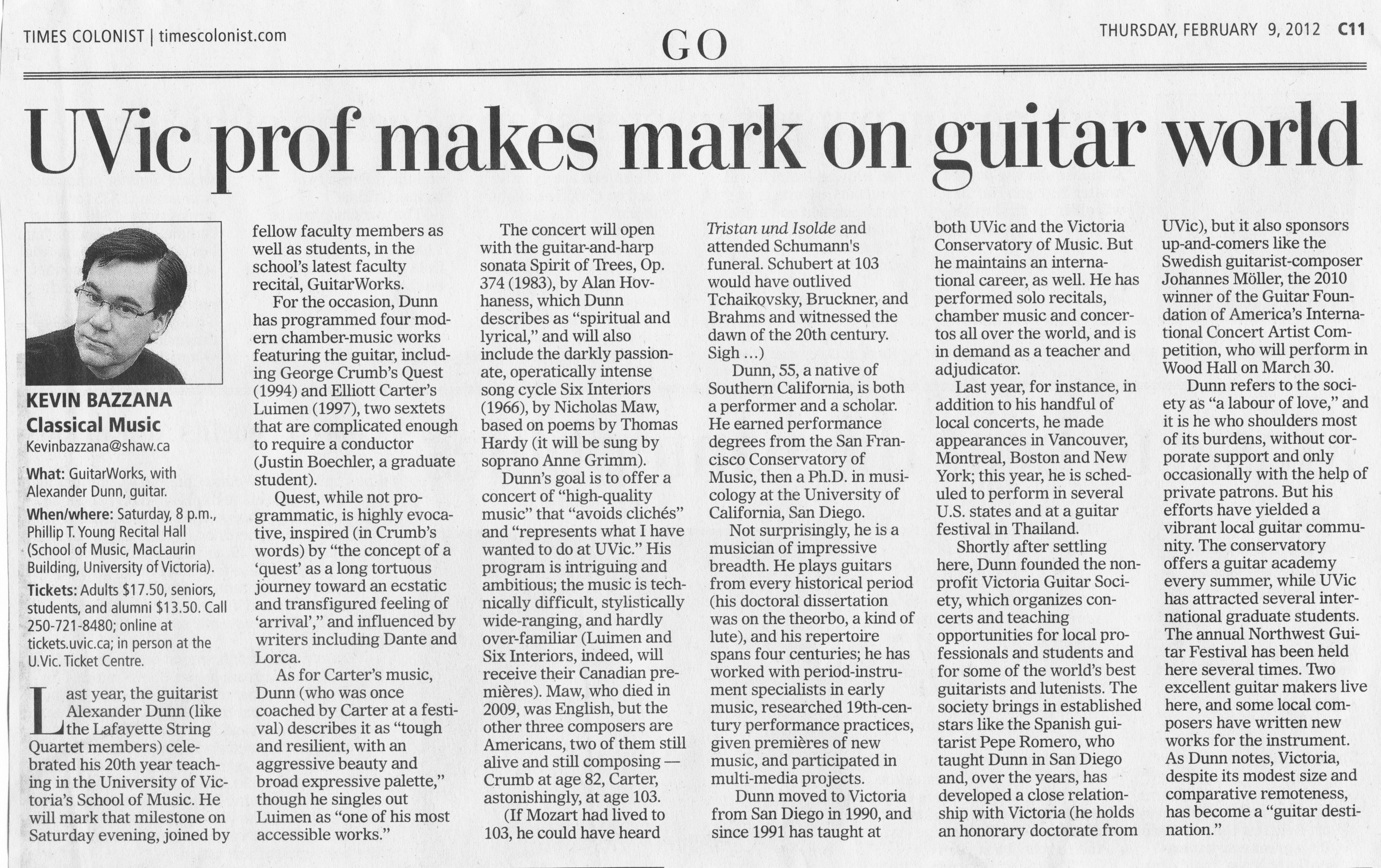 …Perhaps taking a lead from Peter Warlock (“Beethoven is the morning and Wagner the high noon…of that great period of music which is called Romantic”), or perhaps not, Saturday’s concert, which opened the 2009-10 EMSI season, was entitled “Dawn of Romanticism” and aptly so. The combination of violin, guitar and fortepiano is hardly a common one – and, indeed, it was only the final work on the programme which featured all three players. The remainder consisted of music for all of the possible pairings, some with authentic, original guitar parts, some which had been transcribed.

I had failed to realise just how familiar I am with the overture to Gluck’s Iphigenia en Aulide (years of struggling with Euripides in the original Greek probably has some relevance here); Pierre Porro’s arrangement of the 1790s, for violin and guitar, opened the evening. Paul Luchkow and Alexander Dunn invested the music with plenty of life and sparkle and the balance between the instruments was very good (although more on this later). Next we had a pair of pieces from that arch-Romantic Ludwig van Beethoven. Dating from 1796, these were originally written for mandolin – and the dedicatee, Comtesse Josephine von Clary-Aldringen, must have been quite a virtuoso on the instrument. The first, the adagio ma non troppo WoO 43b was a charming, if slightly melancholy piece; the second, the Andante con Variazioni, although based upon a not particularly distinguished theme, was rather more substantial.

Both were marvellously played by Dunn and Michael Jarvis although – and this is doubtless because of my seat, directly in the firing line of Dunn’s guitar’s sound hole – the fortepiano was distinctly quieter than the guitar, a most disconcerting effect…

Finally, with the opening of the second half of the evening, we had some music composed originally for the guitar: J.C. Bach’s sonata with violin. This, too, was music of some distinction – and a commendably idiomatic guitar part. The delicate andante was particularly engrossing and the finale, a rather jolly gigue, danced merrily, as a good gigue should, to its conclusion.

Hummel’s and Giuliani’s collaborative composition, the Pot-Pourri, Op.53 (whose opus number was this?) is a good-natured ramble through a number of highly popular operas of the early 19th century. The fact that most of the composers featured – never mind their works – have been forgotten (the one exception being something called Don Giovanni) would seem to indicate that popularity and lasting value were no more necessary companions 200 years ago than they are today. Needless to say, with the exception of a very brief excerpt from the Don, I failed to recognise any of the melodies employed, although Dunn’s and Jarvis’s playing was more than enough to keep one’s interest.

The evening closed with all three musicians together performing Haydn’s Sonata in C, Hob.XV:21, music originally designated for piano, violin and cello, although only the keyboard part is known in Haydn’s manuscript. Whatever the arrangement, the composer was unmistakable; and this music, dating from the 1790s, is unquestionably “mature” Haydn. Although the outer movements were lively enough (even bouncy in the finale) it was the theme-and-variation molto andante which transported me, with its unfailing invention and the wonderfully poised playing.

A fine start to the new season. 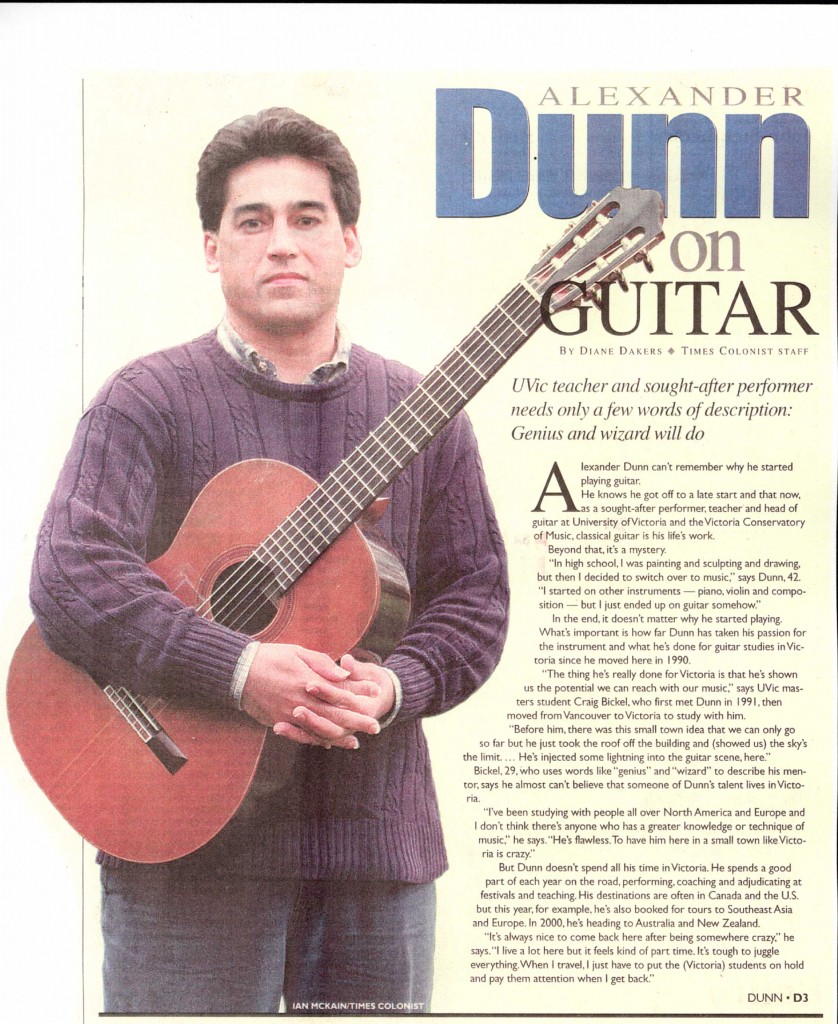